Caviar Guide > All about sturgeons > Why is sturgeon endangered?

Why is sturgeon endangered? 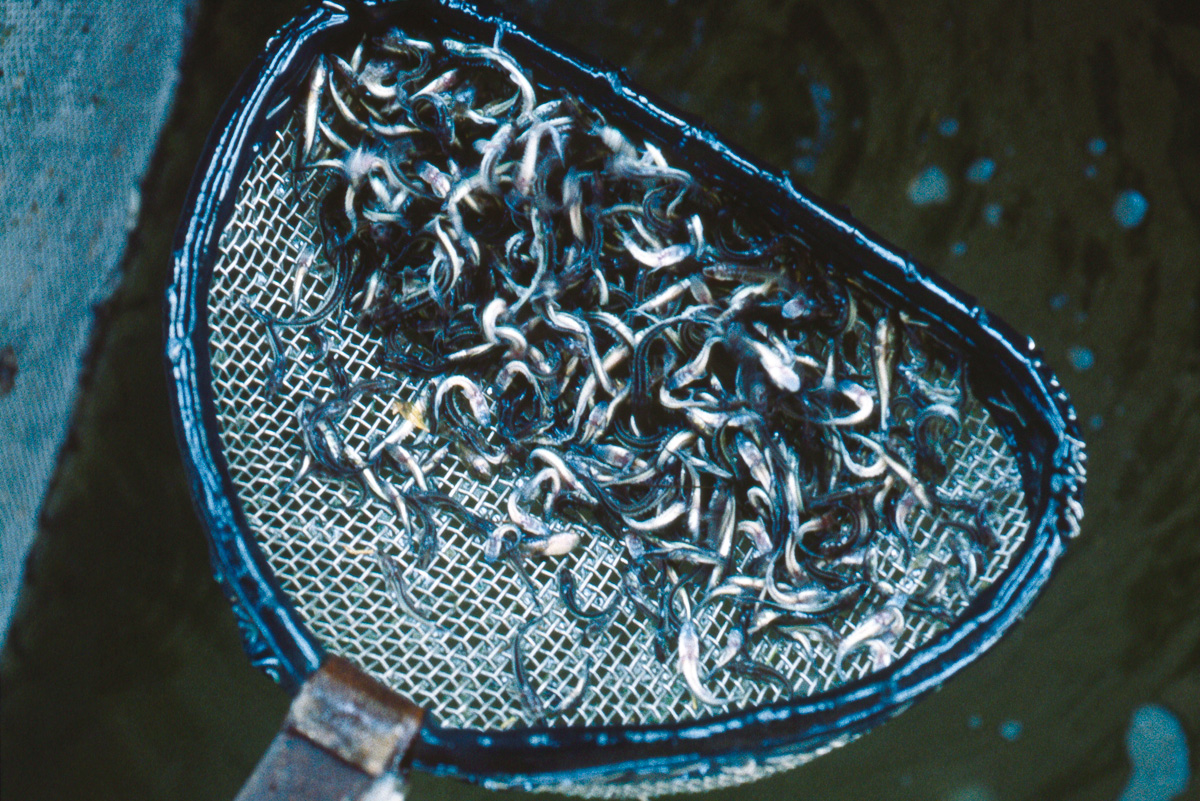 The reproduction cycle of the sturgeon and its development are very long. Puberty comes late: it occurs after 12 years for most species in the wild.
The interval between two breeding cycles is also significant and varies from 3 to 7 years depending on the species. Hence even there is a high fertility, the average fertility remains low comparing with the other fishes.
The sturgeon is robust and tall, which has always enabled it to protect from the threats of the ecosystem. But the appearance of man has turn this equilibrium upside down. Its large size and especially its very predictable migratory behavior made it an easy prey. Pollution and industrialization of fishing have accelerated its process of disappearance.

Thus, the sturgeon, this very popular fish, has been threatened with extinction:
- At the end of the 19th century, American sturgeon gradually disappeared from the east coast to the Pacific coast all through the Great Lakes and the Mississippi;
- In France, the last big fisheries took place in Gironde, in the 1960s. The wild sturgeons  gradually disappeared because of overfishing.
- From 1980 onwards, the accidental introduction of a predator species of plankton caused a very significant pollution in the Black Sea and Sea of ​​Azov. This brutal change in the ecosystem has increased the reproductive difficulties of local sturgeons.
- In the same period, the Chinese fisheries on the Sino-Soviet border became so much industrialized that they depleted all the resources.
At the end of the 1980s, the Caspian Sea was the first but also the last sturgeon reserve.